In February of 2009, my wife and I were in Mexico on vacation, it was a time to sit back and consider where we were in life and what we were doing. We decided what we wanted most was to stop being so angry--at events, at work, at people, at everything.
I went to sleep and dreamed loudly, waking at three a.m. with the word "milarepa' shining in my forehead. I was certain I didn't know the meaning of the word, but somehow associated it with high mountains, snow, ice. I tried returning to sleep but couldn't, not until I wrote down the word.  Something inside insisted that I'd never remember in the morning without writing it down, and that it was important to remember.
Upon waking, I borrowed a computer and looked up the word. 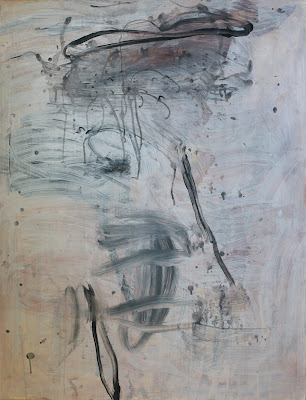 I was excited by what I found: Milarepa was a Tibetan Buddhist teacher, a saint in fact. 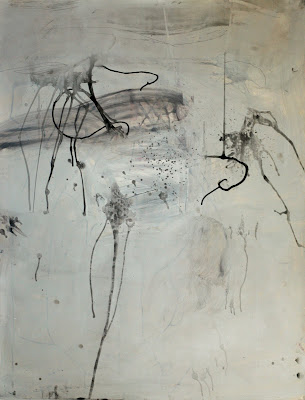 For 25 years I'd been following the same spiritual teaching and right before we'd left for Mexico I had admitted to myself I was tired of it. I wanted something different.  Could Milarepa be it? 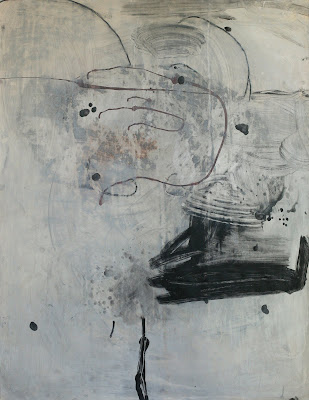 Back in San Francisco, I asked on Facebook: anyone got any info on Milarepa?  My friend Anne answered by loaning me some books about him. 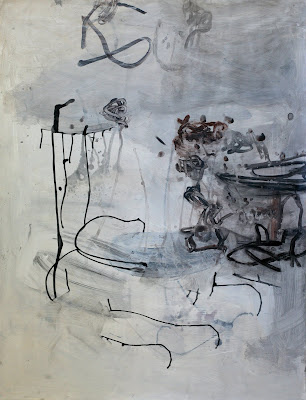 Milarepa had been an odd man, a strange and quirky teacher, I found out--not like many spiritual teachers. For instance, he'd killed people.

And he was funny.
Both at the same time. Or at least within the same lifetime. 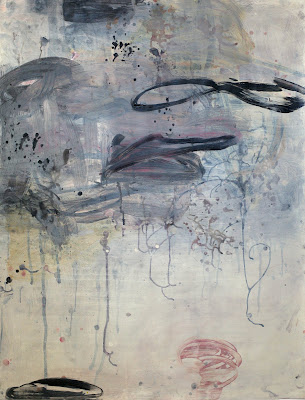 When he died, there were fights: who would get his cremated remains (so they could be venerated?). But Milarepa had been so perfected, there were no remains. Somehow (the method wasn't clear to me) Milarepa told the two warring factions to dig under his pillow; they would find gold. It was a trick. After digging in vain, Milarepa told them (again, I don't know how): "Whoever thinks Milarepa had a bunch of gold, fill his mouth with shit." Now, how's that for a saint? 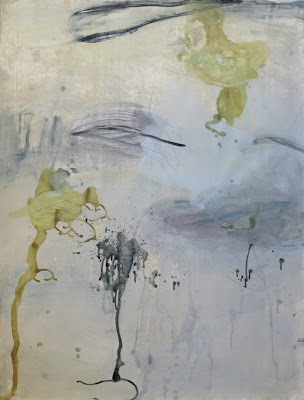 And then there was his last sermon: it consisted of turning around, dropping his pants, showing his ass and saying something to the effect of "What's needed is not more teachings, it's acting on what you've already been taught."

Funny, but not quite what I was seeking in a spiritual study. 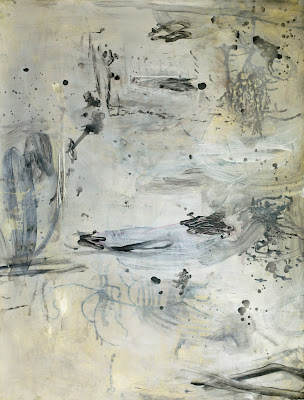 I decided to stop studying anything.  Perhaps I'd had enough.

Posted by Ward Schumaker at 1:52 PM