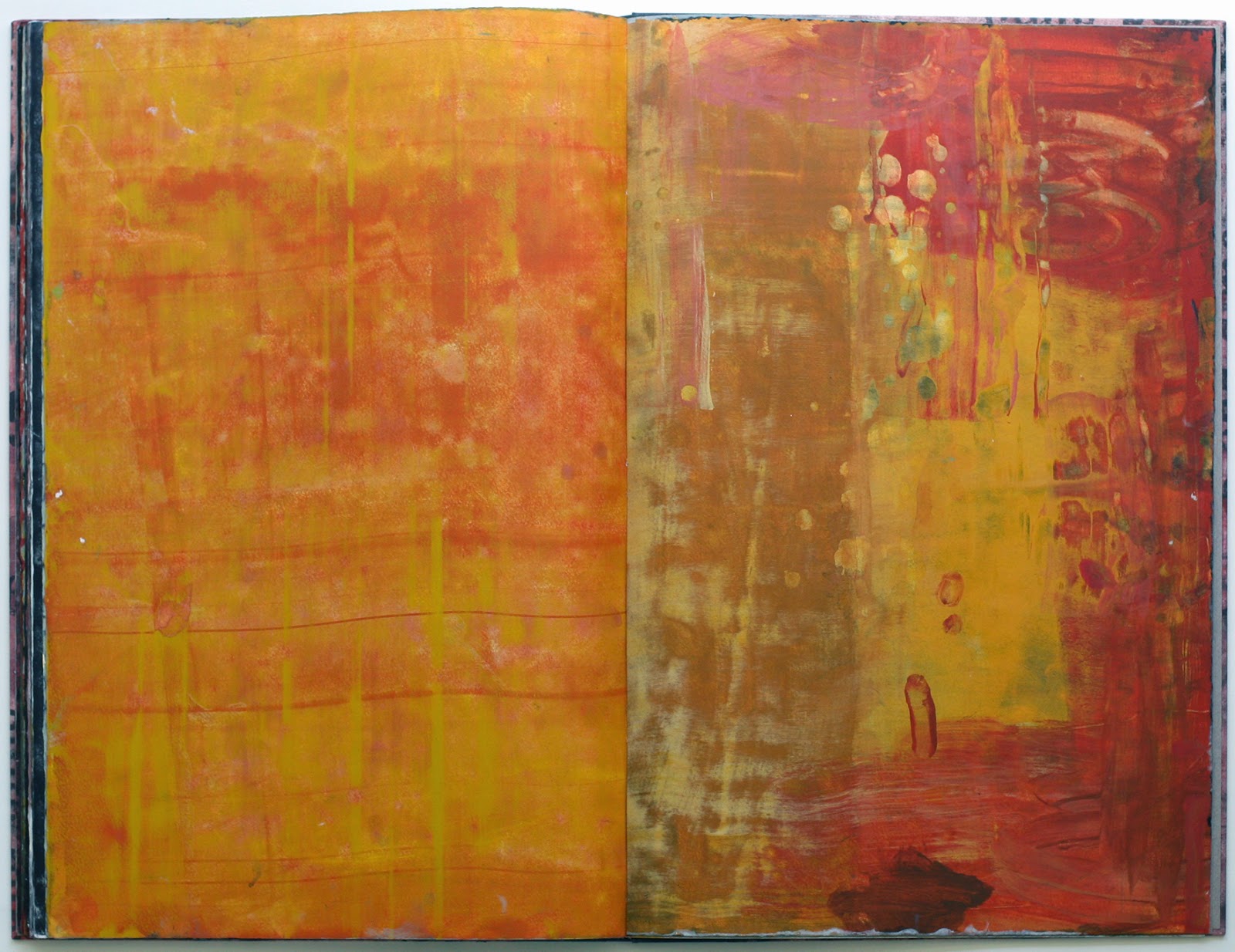 Jack will be showing large one-of-a-kind books from as early as 2003, as well as the most recently completed multiples––smaller books done in editions of ten. 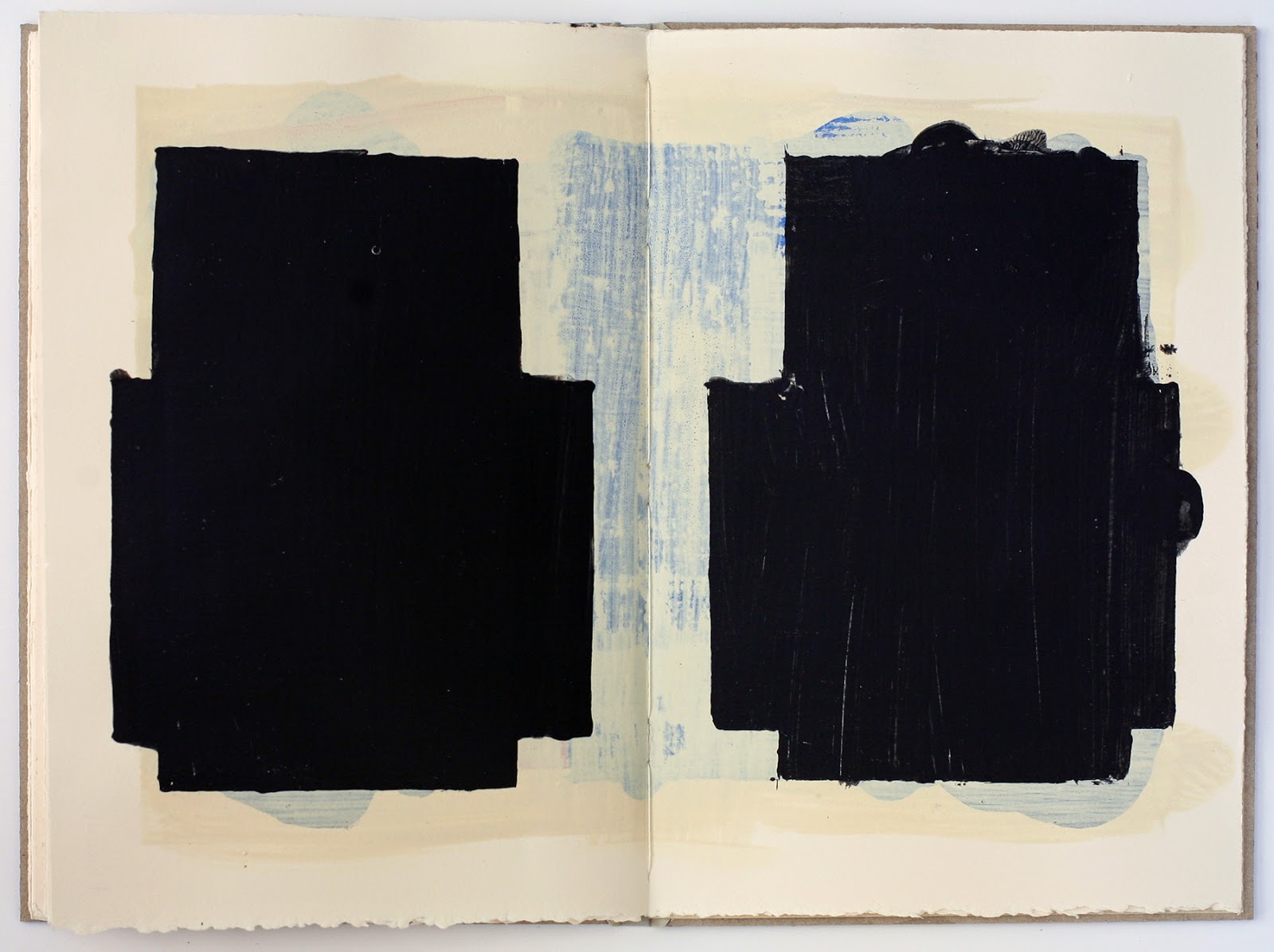 Codex is a great chance to see some of the most exciting artist books being produced today, from all parts of the globe. Hope to see you there. 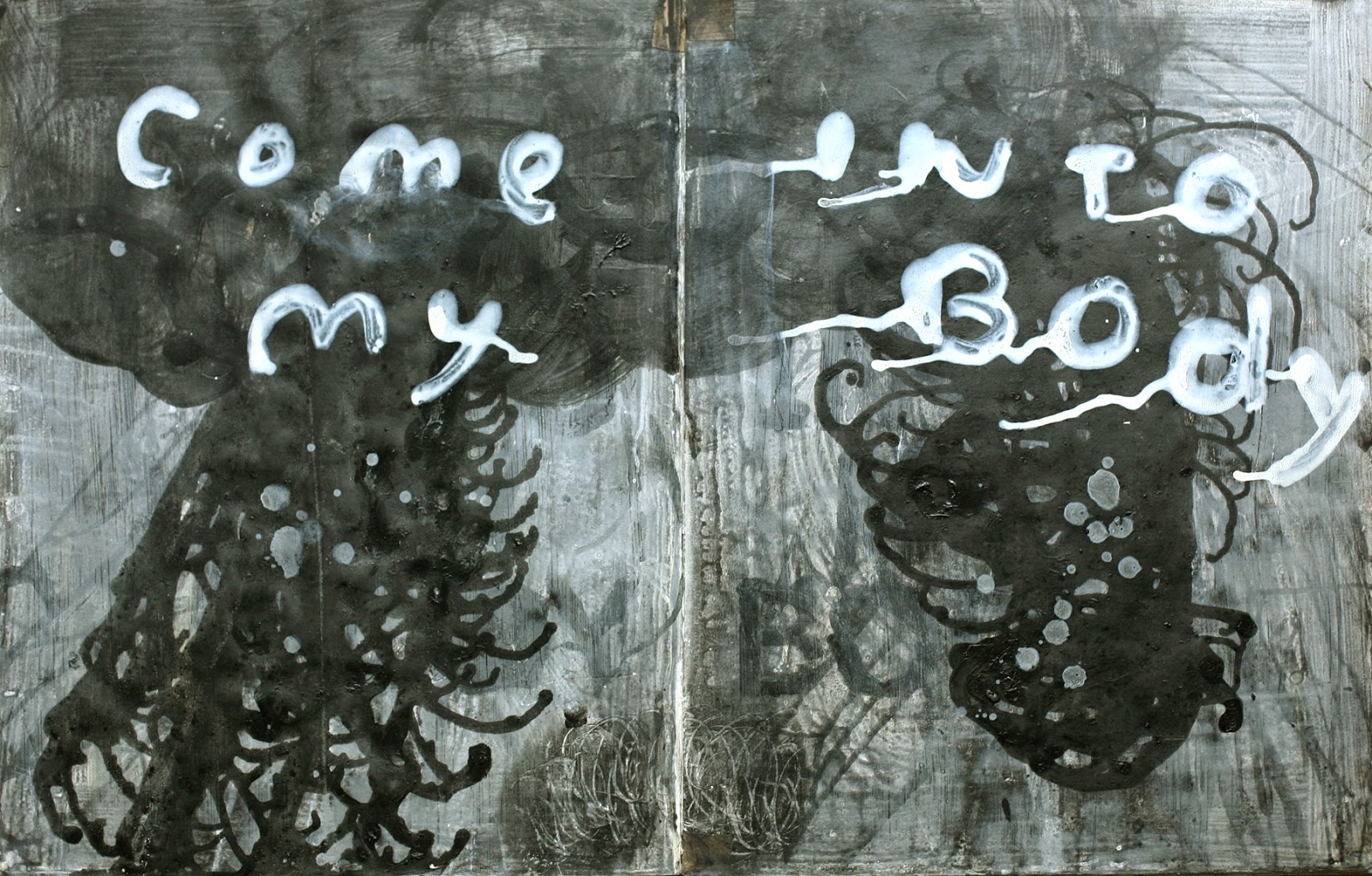