After posting Dumb Box 11, Fellini Directs Juliette of the Spirits, I realized it was Nino Rota's music even more than Fellini's direction that had inspired me.  I've worn out three 33rpm lps of the album, a tape or two, and I've been searching for a cd of the soundtrack.  I like it so much, its pace and orchestration are so crazily frenetic, so schizoid-sounding to me, so like real-but-not-real-life, that sometimes it's just too much; at those times I have to stick a finger deep in one ear. 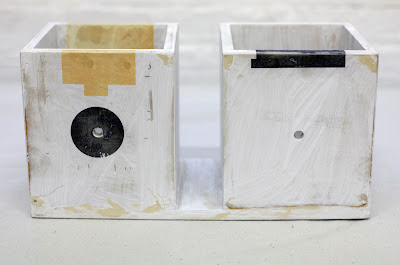 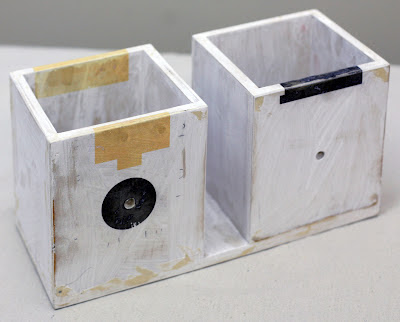 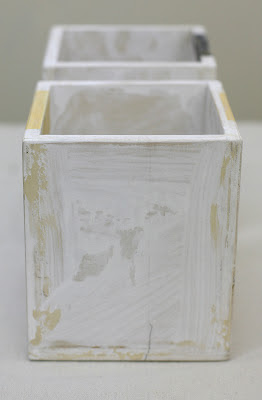 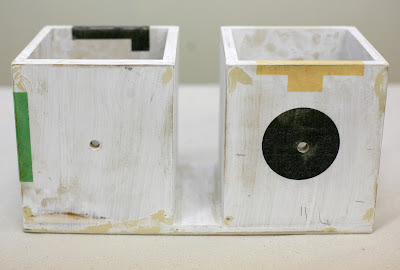 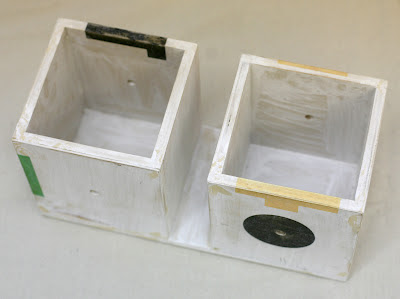 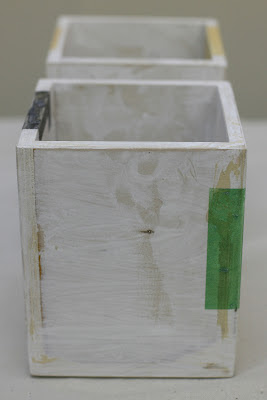